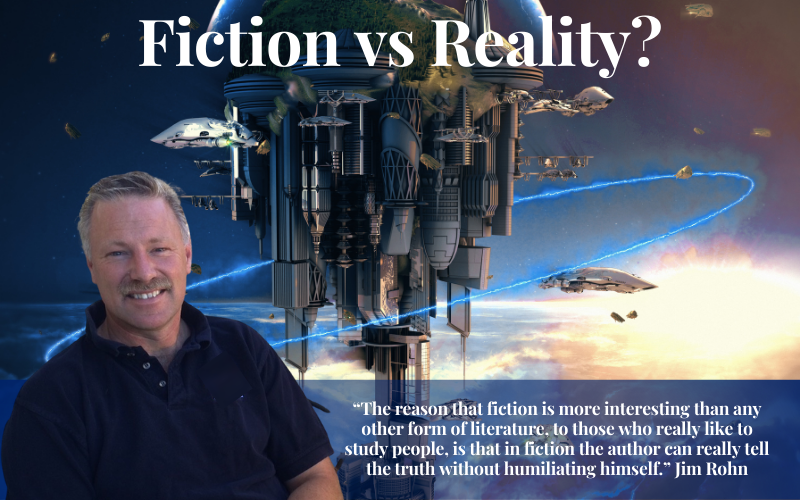 Hi! Albie here. Ever wonder if fiction is more than it appears?
Check this out:

The reason that fiction is more interesting than any other form of literature,
to those who really like to study people, is that in fiction the author can really tell the truth without humiliating himself.”
.

You know when I think back on the Star Wars movies, it blows my mind how similar the actions of Chancellor Palpatine were with the actual real movements of what Hitler did in real life. I mean, Palpatine basically used Princess Amidala to encourage the Senate to see the desperateness of her cause and usher in total power for the Chancellor. Check out this quote from :
.

“ But part of Palpatine’s impact is also due to the writing of George Lucas and his decision to model the rise of The Emperor after the rise of Adolf Hitler. This historical anchor allows audiences to see McDiarmid’s over-the-top performance as vaguely familiar – and all the more chilling.”

Now check this out if you want to hear it all:
.

One of the defining moments in Revenge of the Sith is the enactment of Order 66. This is the order that leads to the simultaneous execution of nearly every off-world Jedi by clone troopers (while also being carried out by Anakin in the Jedi temple the same night). Apparently all clones had been programmed to turn on their Jedi commanders by order of the Chancellor. All of
the wartime camaraderie established between the clones and Jedi didn’t matter once Palpatine set Order 66 in motion. This plan helps to explain how just two Sith could wipe out all of the Jedi, thereby taking control of the galaxy. It can be seen as merely a Deus Ex Machina to help the end of Revenge of the Sith match up with the setting of A New Hope, but knowledge of history helps to bring focus to the purpose and intent of Palpatine at this
stage.

Adolf Hitler had his own “Order 66” moment between June 30th and July 2nd 1934, known as the Night of the Long Knives. During this time, he ordered one branch of his military (the SS) to wipe out much of the leadership of another branch of his military (the SA), along with a number of political
adversaries and personal enemies. Most of the SA leadership was rounded up simultaneously on the first night so that the executions could be swift, clean, and without warning. The SA outnumbered the SS troops, just as the Jedi vastly overpowered their Clone trooper comrades with their force abilities. The element of surprise was crucial to the success of both Order 66 and the Night of the Long Knives.*
*From Escapistmagazine: https://www.escapistmagazine.com/v2/star-wars-emperor-palpatine-as-hitler-three-disturbing-parallels/

.
Doesn’t that just blow your mind! So I must agree with Jim Rohn that there’s often more to fiction than meets the eye. Not only that but the stunning fact that history often repeats itself where the lessons of the past are forgotten. And I want to encourage you that we can make a difference in our lives. We can achieve more than those around us give us credit for. We can do amazing things for good because as Jim Rohn points out:

“Humans are different than any other creation.
When a dog starts with weeds, he winds up with weeds.

And the reason is because he’s a dog.
But that’s not true with human beings. Humans can turn weeds into gardens.” Jim Rohn 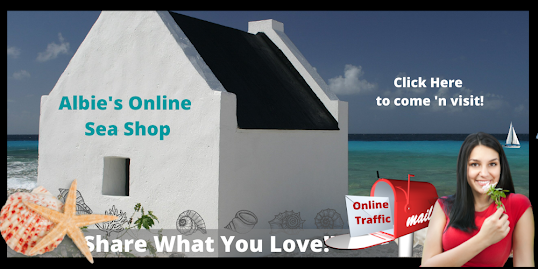 .
That’s why I want to encourage you to join our team. We’re looking for people just like you who are willing to do something more than just settle in life.

Just simply reply back to this email with the subject line: “share with me more” and I will share with you all about it. Don’t hesitate to say something interesting back too if you like, as I truly enjoy hearing from you!

PS: Want to see what our program is all about? 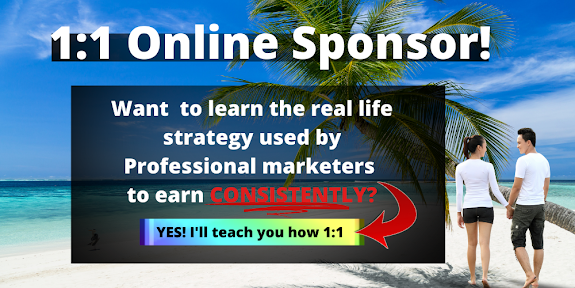 Thanks for stopping by!
.

REQUIRED EARNINGS DISCLOSURE: We cannot guarantee that you will be able to generate any income amount as this is based on work ethic, persistence and possibly your skill set. 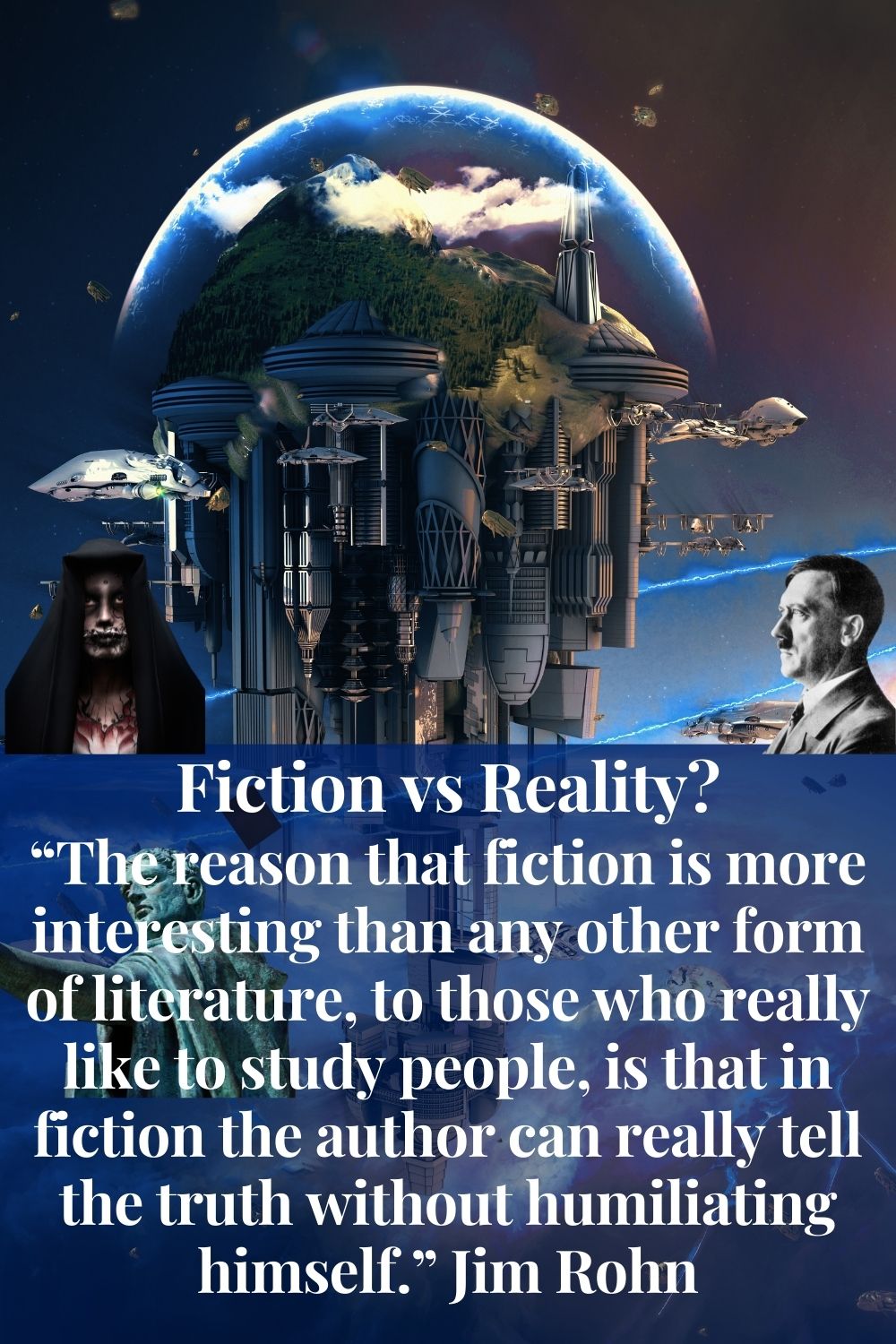